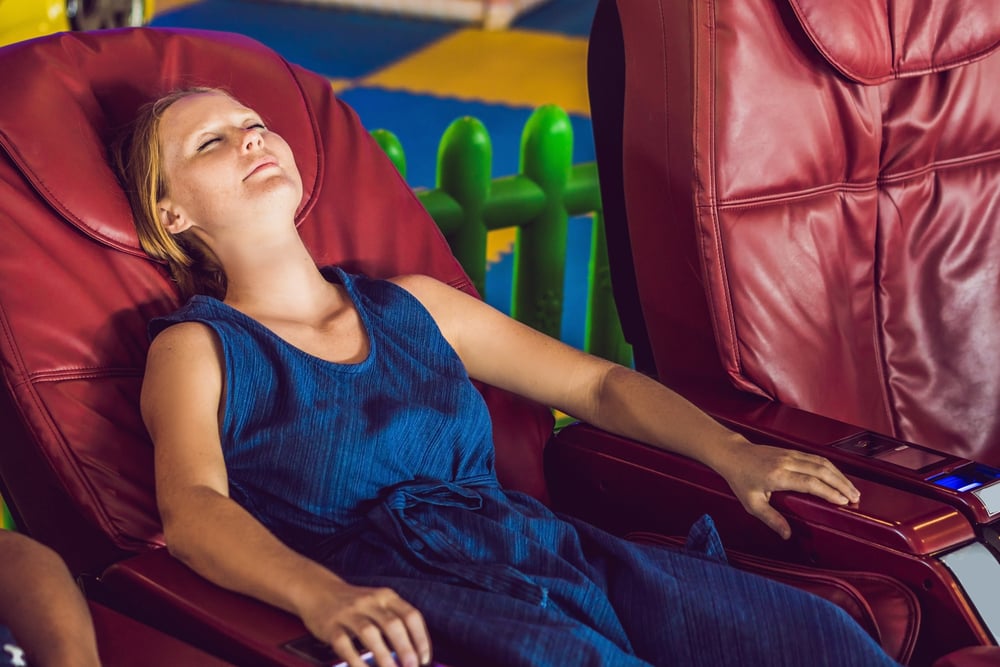 There really is no better way to unwind after a tough day at work than closing your eyes,  sinking into a luxury, leathery massage chair, and hitting the “on” button.

You love how massage chairs feel on your back, but have you ever wondered about their backstory? For example, who invented massage chairs? and what did the first massage chair look like?

This guide will answer all of your massage chair questions and more with interesting facts and surprising anecdotes about one of the world’s best inventions.

When was Massage Invented? 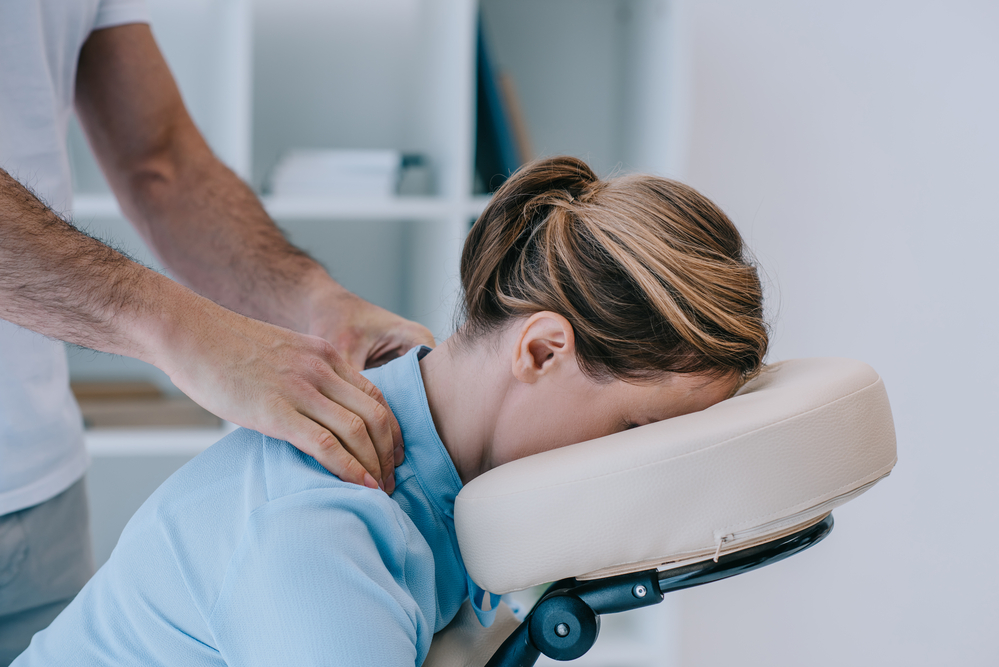 While massage chairs were created in the last century, massage has ancient roots that date back thousands of years. The first recorded use of massage was in India in 3000 BC. In India, it was viewed as a sacred system of healing that helped people sync up with their environment, alleviating pain, healing injuries, and curing sicknesses.

The practice of massage traveled from India to China in 2700 BCE and was included in the ancient text The Yellow Emperor’s Classic Book of Internal Medicine which is still used today by professionals in massage therapy and alternative medicine. The text covered topics like acupuncture, acupressure, and herbal remedies.

In 2500 BCE massage therapy found its way to Egypt and was even depicted in tomb paintings. The Egyptians were credited with creating reflexology, a subcomponent of massage.

The Chinese eventually brought massage therapy to Japan in 1000 BCE where one of the most popular massage techniques, Shiatsu, was developed. Ancient Japanese block prints depict people doing massage.

Massage was primarily used in these countries for its medicinal benefits. It helped people reach a state of relaxation and harmony, which professionals believed helped keep infections and demons at bay. This resulted in massage being used to cure all kinds of ailments, establishing it as a mainstay in healing practices.

What are Massage Chairs? 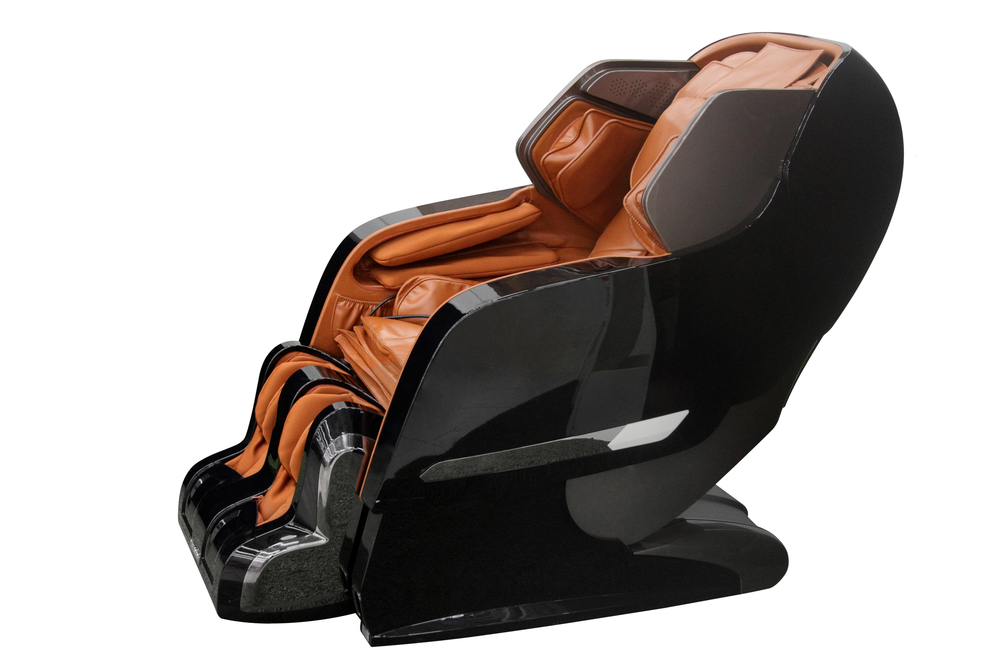 The term “massage chairs” can be confusing because it’s the name of 2 different inventions that have to do with massage.

One is the chair that massages are given in. This chair was developed in 1986 by David Palmer. The chair he developed includes a seat, a cradle for the face, and a kneeler. Because it’s completely portable, it can be transported to clients and is used for seated massages that don’t require oil or clients having to take their clothes off.

Who Invented the First Massage Chair? 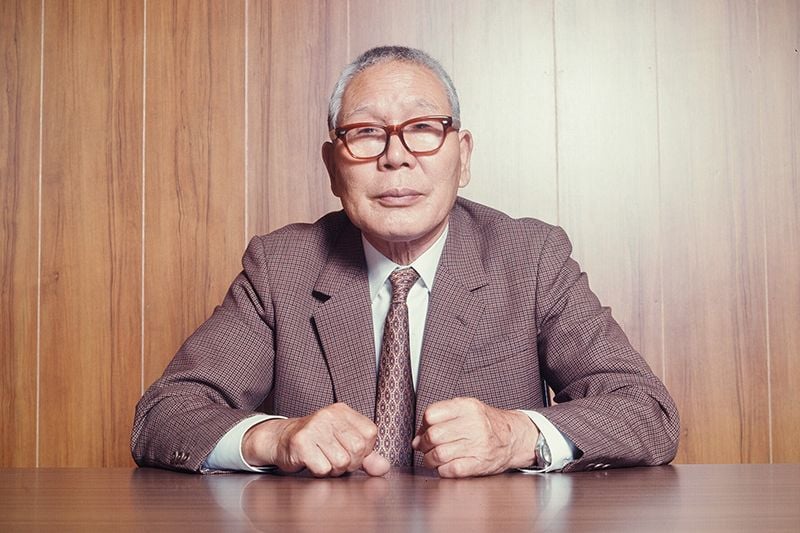 So, who do you have to thank for your incredible, life-changing, at-home massage chair?

A man named Nobuo Fujimoto from Osaka, Japan. He created the first mechanical massage chair in 1954.

At the time, Fujimoto had been selling scrub brushes for washing tiles in public baths. He got the brilliant idea to make something for the dressing rooms of public bathhouses so that people could relax and hang out there, healing from the fatigue of their day.

He made early models from “mountains of garbage” that included parts like baseballs, bicycle chains, and car handles. It took Fujimoto several versions before he felt satisfied with the design. He founded the company FUJIIRYOKI to sell his massage chair and they have been making new massage chairs ever since.

They’ve come a long way from their original design which only had a “knead” function and worked through massage balls being moved up and down by a handle that had to be cranked on the chair’s side.

They now sell fully automated, intuitive chairs with countless modes and techniques incorporated into them. Their clientele has also expanded from public baths, spas, and holiday resorts to individuals who want the chairs for their private homes.

How are Massage Chairs Different Today?

Since the first massage chair, massage chairs have advanced exponentially. They still use a roller system that works on the back and body but now deliver different massage techniques, including air massages, rolling massages, tapping, and so on. With the touch of a button, you can operate your massage chair, choosing between numerous techniques, speeds, and intensities.

They also are no longer made of wood but rather high tech plastics and metals. Features like covers and wheels have been added to them to enhance their aesthetic and portability. Massage chairs come in a variety of options now, including 2D, 3D, and 4D chairs.

With each passing year, the massages that massage chairs give become more and more personalized and human-like.

Why Should You Get a Massage Chair?

Massage chairs are incredibly convenient, permitting you to receive a massage whenever you want one, for however long you want one. For people who have health conditions that massage chairs treat, this makes them an invaluable health tool.

Massage therapy can help with issues like fatigue from desk work, relieving tiredness and giving you more energy. Using a massage chair before you sleep, enhances the quality of your sleep so you wake up feeling well-rested the next day. Also, if you suffer from mental illness, sitting in a massage chair can reduce your stress levels in an effective and healthy way.

Not to mention, it feels SO INCREDIBLE to sit in a massage chair.

Nobuo Fujimoto’s invention of the massage chair revolutionized the accessibility of massages. With affordable options available, and the development of massage pads which can be used on the head, hands, back, and feet, anyone can get a massage now.

Massage chairs are everywhere, from private homes to malls. In fact, they took off so much in Fujimoto’s home country that now 20% of Japanese households own a massage chair.

If you’re interested in purchasing your own massage chair, be sure to check out the guides on our website, with in-depth reviews on the best massage chairs on the market.

Panasonic Massage Chair Reviews: Everything You Need to Know

Surprising Health Benefits of Massage Chairs You Need to Know 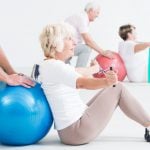 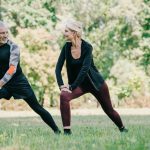 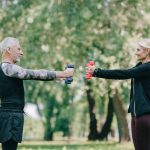