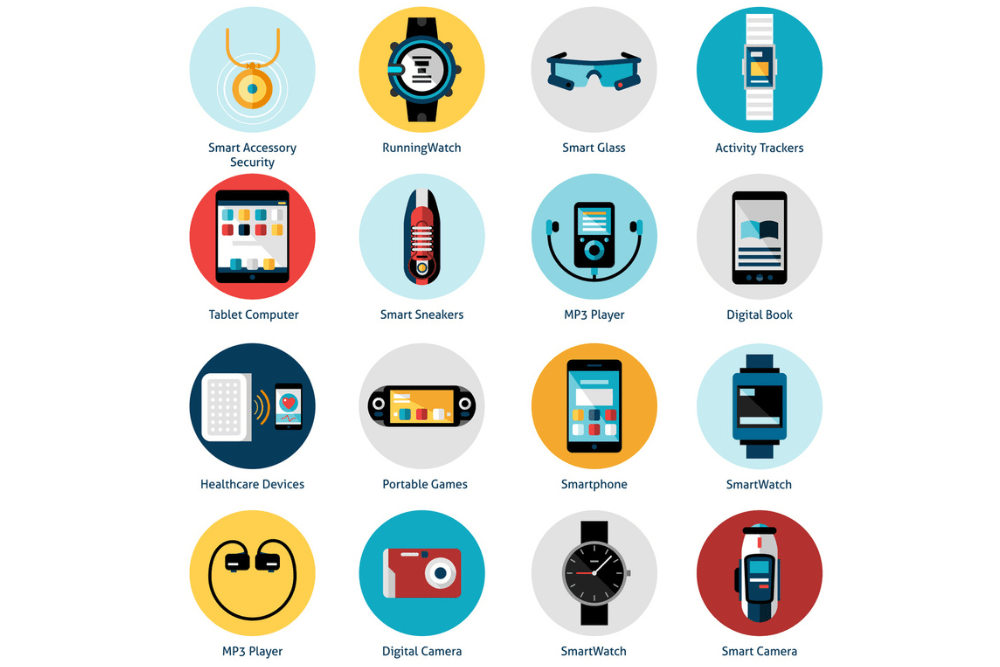 Wearable devices are not only a burgeoning market, they're also a growing area of scientific research.

What are the health and lifestyle benefits of wearables? On this page you'll find summaries of scientific research that answer that question, along with links to the original studies. 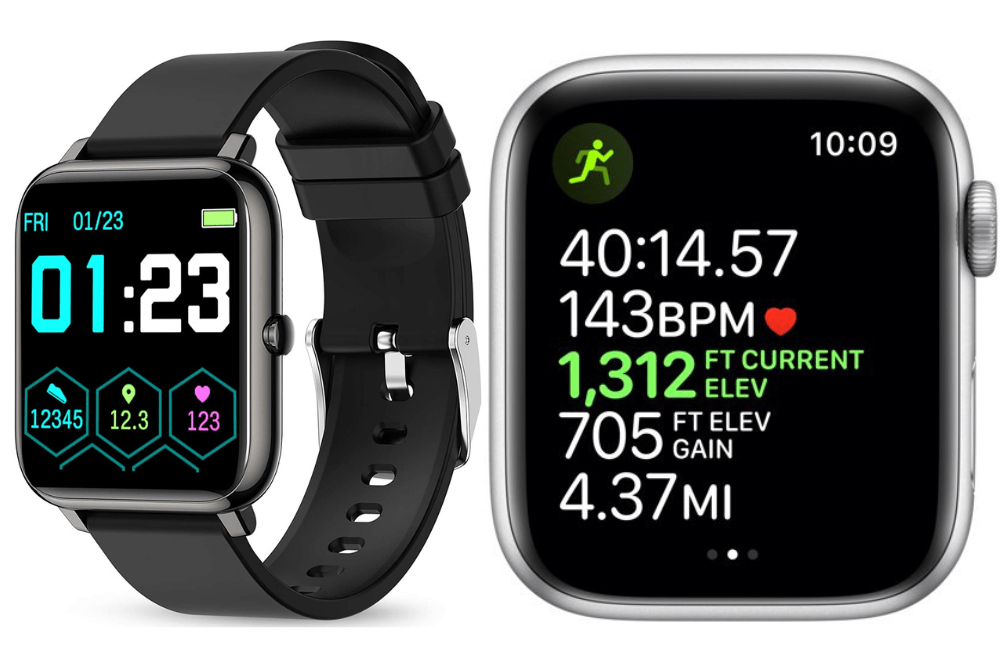 Benefits of Wearable Technology for Seniors (2022): A Look at the Scientific Evidence 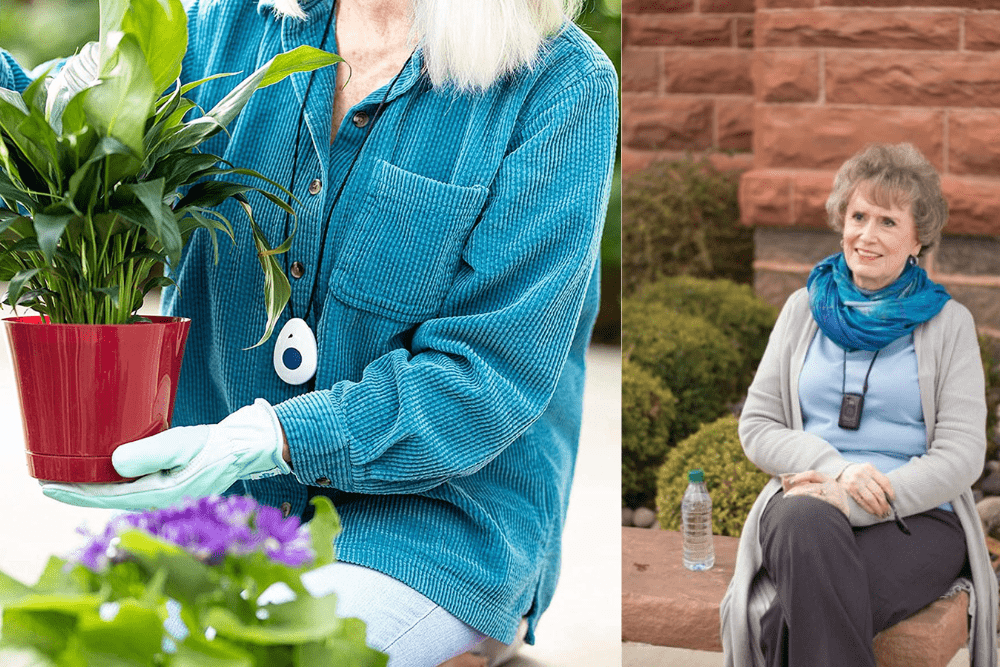 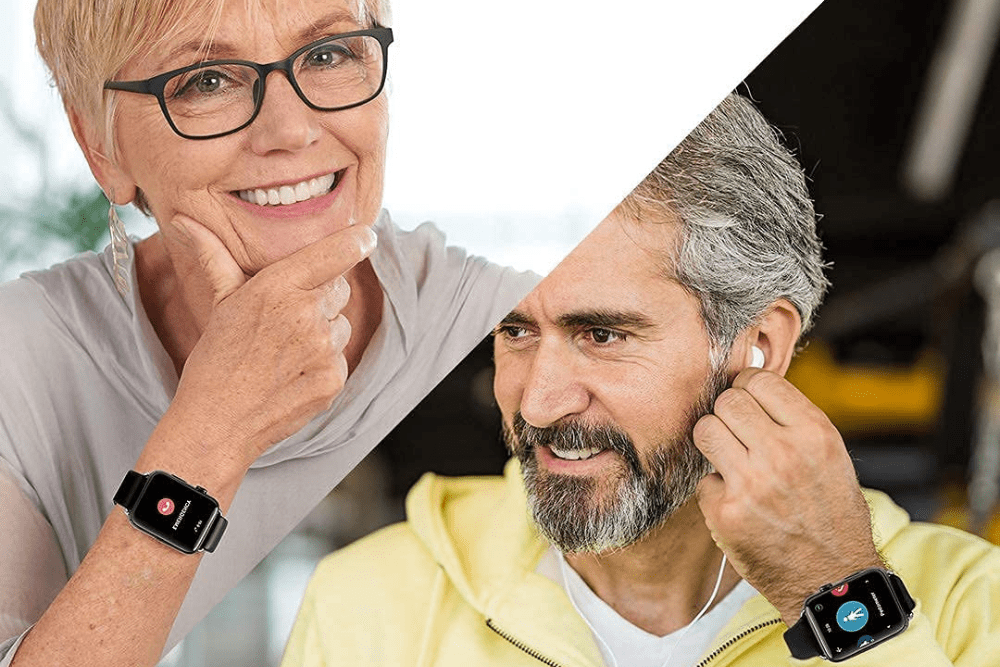 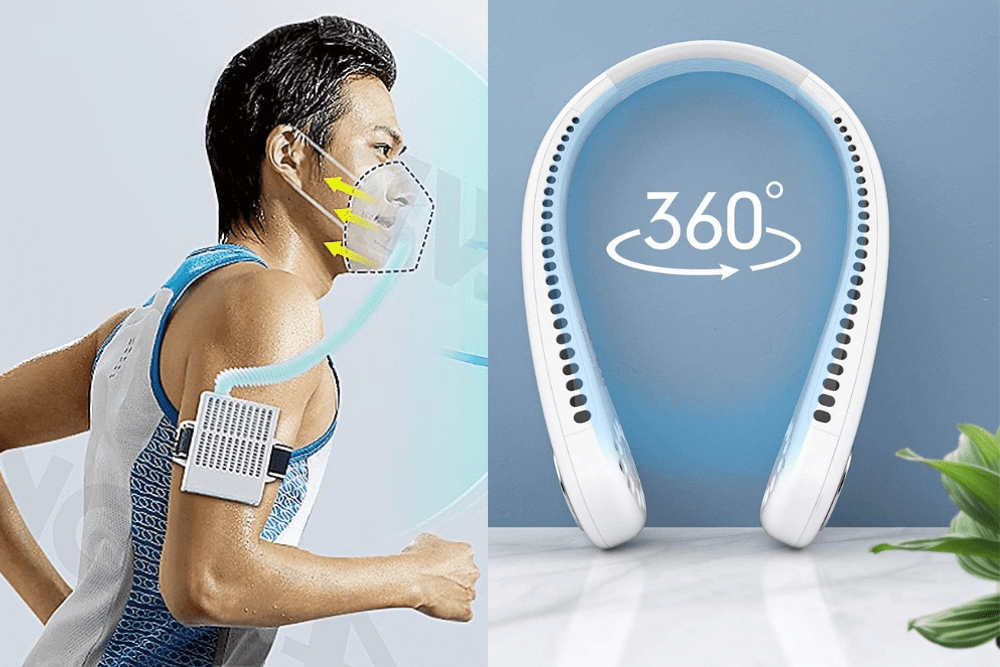 Wearable Technology for the Elderly (2022): Complete Guide to Types of Wearable Tech for Seniors