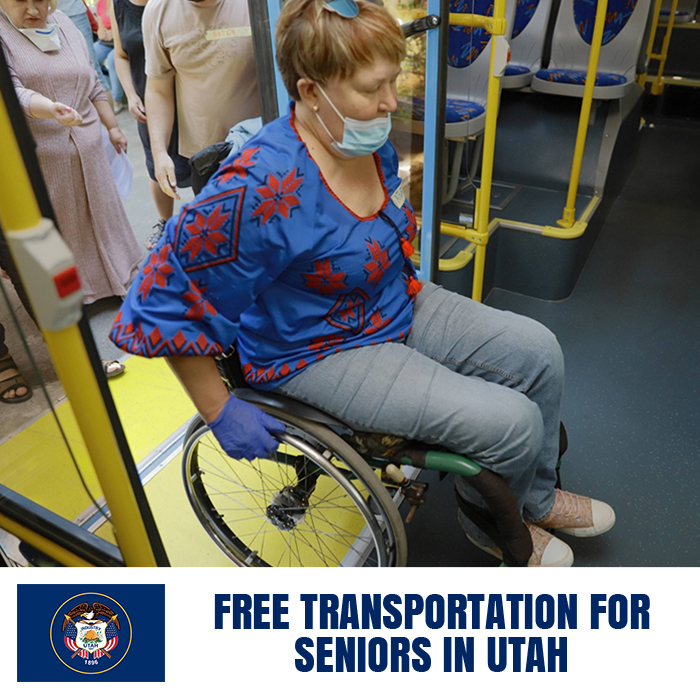 If you're looking for free transportation for seniors in Utah, you’re in the right place!

This page is a complete resource for free transportation for the elderly in the state of Utah.

Check out the resources below, and if you have a resource to add, please contact us!

Map of Free Transportation for Seniors in Utah

Columbus Senior Center is located in a historic school building designed by C.S. McDonald in 1916, in the Spanish Colonial Revival style. 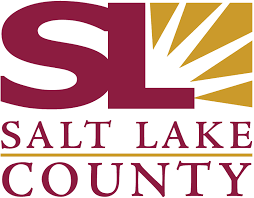 The facility has played many different roles in the community but now houses the Columbus Senior Center, the Columbus Library and South Salt Lake City Parks & Recreation. Many of our participants grew up in the area and attended school here

Columbus Senior Center is a center for active adults (60 + yrs.) who want to remain active and healthy as they age.

together and ground was broken in 1995 for the new building on 4851 West and 4715 South. The 10,000 square foot building opened it’s doors on July 23rd 1996 with rooms for fitness classes, arts classes, reading, music, dining and entertainment.

In 2014 the Center achieved National Accreditation. This prestigious national certificate puts the Eddie P. Mayne Kearns Senior Center on the list of more than 120 senior centers who meet the standards developed by National Institute of Senior Centers (NISC).

The David and Grace Harman Family Home was the boyhood home of Pete Harman, founder of Kentucky Fried Chicken, which he donated to the City for use as a senior recreation center.

The house was originally built in 1918 and remodeled in 1989 before Harman turned it over to the city.

The Rides for Wellness Program provides rides for older adults, 60 years of age or older, with no other means of transportation to vital medical appointments such as dialysis, chemotherapy, and physical therapy.

The program utilizes Priuses and wheelchair accessible mini-vans for most transportation with larger vans available as needed.

Mt. Olympus Senior Center is located directly west of the Lion’s Fitness and Recreation Center at 1635 E. Murray-Holladay Rd. Formerly known as East Side Senior Center, the center was initially operated out of the Christ United Methodist Church.

The present Mt. Olympus Senior Center building was completed in 1997. Since Mt. Olympus first opened their doors, the center has been an eventful, lively center offering a surplus of educational classes, lectures, fitness and well-being classes. Mt. Olympus has a very active and educated community that loves to give back. Many participants are active volunteers that teach classes at the center as well.

The Sandy Center offers a comprehensive range of advancement programs to enlighten, educate and enrich the lives of mature adults who want a broad spectrum of life experiences.

Programs include classes, lectures, forums, seminars and services to maintain the body, mind and vital aging.

Sandy City Transportation
For those adults age 60 and up, living in Sandy City or White City who do not have access to an automobile, the Sandy Parks and Recreation Department provides transportation Monday through Friday.

South Jordan City provides a diverse collection of programs and services that enhance the lives of active older adults to congregate, exercise, learn and explore. 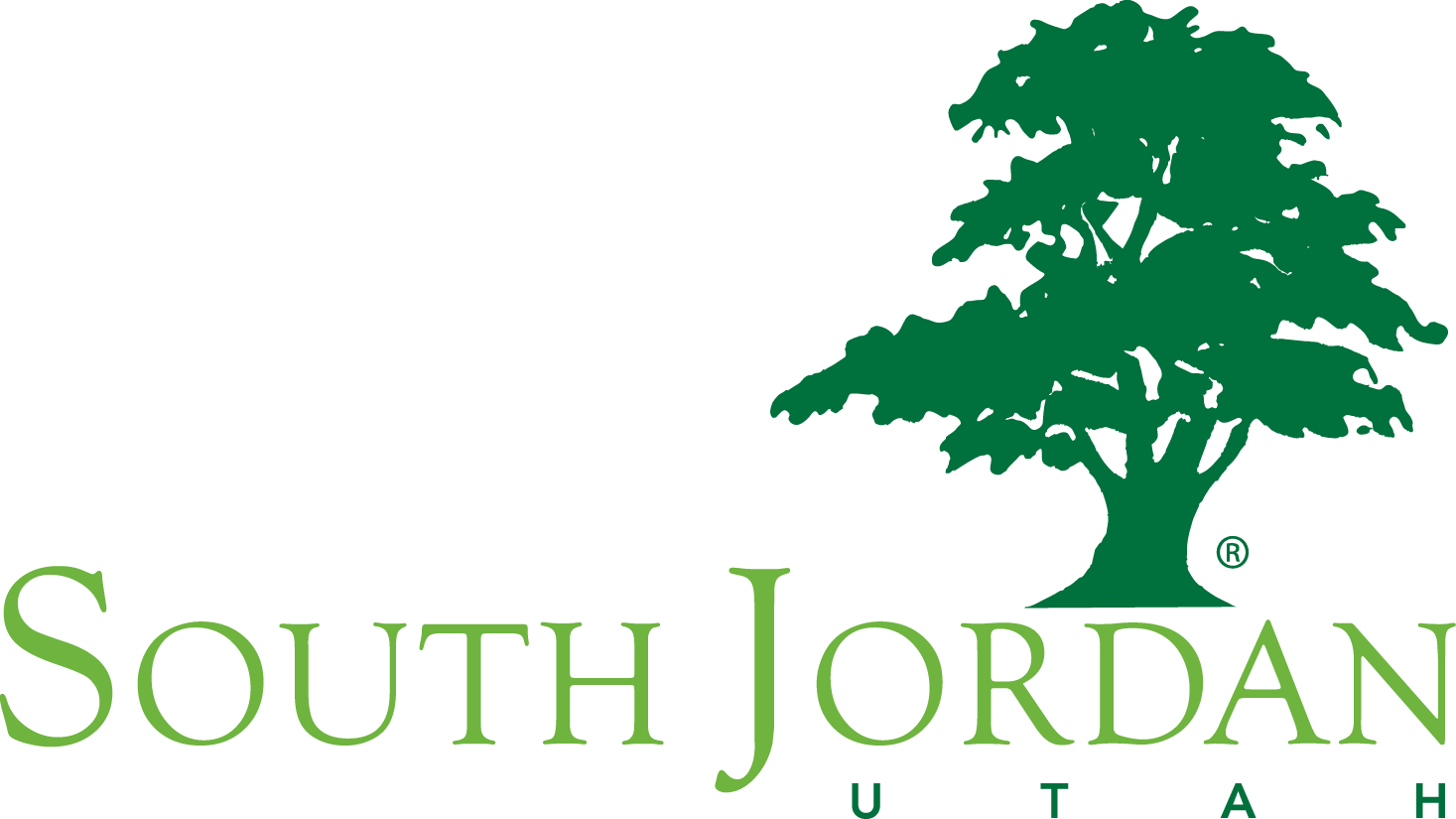 Our vibrant and affordable programming is focused on enriching the lives of seniors. Our warm and knowledgeable staff provides information, resources and referrals to individuals and families. Join an art class, volunteer your time, improve balance through Tai Chi or Yoga and make new friends over lunch, the possibilities are endless.

The state of the art facility offers a wealth of resources for older adults; we have an unparalleled combination of programs, workshops, classes, and services for independent, active and engaged seniors.

Draper Senior Center continues to distinguish itself as the new and innovative senior center of today. Around the city people are taking notice of the Center’s significant achievements and building design offering not only inside activities but outside sports areas as well.

The Center features spectacular vistas from all areas of the Center, and a dining area extended to the outdoors where participants can enjoy their meals next to the beautiful pond, with views of the mountains and Draper City Park. The café style kitchen offers nutritious, freshly prepared meals by Chef Katrina Monday through Friday.

Draper Senior Center has earned the status of National Accreditation by meeting established senior center standards of excellence developed by National Council of Aging and the National Institute of Senior Centers.

Our mission is to assist senior citizens, people with disabilities, and individuals with low income to expand their independence and community access by providing safe, reliable rides within Provo and Orem.

Utah Valley Rides has been in the making for 20 years. Mountainlands Association of Governments (MAG), United Way of Utah County, and Utah Transit Authority (UTA) had the goal of developing a program to fill the gaps where current transportation services do not reach. We wanted to assist seniors and persons with disabilities to have complete access to their community. Through the hard work of these three organizations, we have finally secured sufficient funding to start Utah Valley Rides.

Senior Services hosts two programs -- Foster Grandparents and Senior Companions. Both provide opportunities for healthy seniors to give back and be involved in their neighborhoods and communities.

Provides older Americans with the opportunity to apply their life experiences to meeting community needs. Senior Companions serve one-on-one with the frail elderly and other homebound persons who have difficulty completing everyday tasks. They assist with grocery shopping, bill paying, and transportation to medical appointments and they alert doctors and family members to potential problems. Senior Companions also provide short periods of relief to primary caregivers.

Free Transportation for Seniors in Arizona

Free Transportation for Seniors in Nevada

Free Transportation for Seniors in Tennessee

Free Transportation for Seniors in Utah

Free Transportation for Seniors in Maryland

Free Transportation for Seniors in Connecticut