If you're looking for free transportation for seniors in Arizona, you’re in the right place!

This page is a complete resource for free transportation for the elderly in the state of Arizona.

Check out the resources below, and if you have a resource to add, please contact us!

Map of Free Transportation for Seniors in Arizona

About Care is a 501(c)3 non-profit organization that was founded by Barbara and Buzz Bradley in June 2006.

Goal: To encourage and enable independent living by assisting our neighbors to continue living in their homes with dignity and self-respect.

We are unable to help individuals with dementia or use wheelchairs.

Benevilla was created as a not-for-profit organization in 1981 by citizens of the Sun Cities area out of concern that local services were not readily available to the community’s residents.

Their mission was to promote health and independence by providing supportive services to their neighbors.

Duet was started in 1981 by The Reverend Dr. Dosia Carlson and Church of the Beatitudes in Phoenix.

Duet is a non-profit, interfaith organization that promotes health and well-being through its vitally needed, free-of-charge services to homebound adults, family caregivers, faith communities, and grandfamilies.

Duet’s services are based on one person helping another. We partner with individuals, businesses, non-profits, municipalities, government organizations, and faith communities to make that happen.

There is no financial eligibility.
They will provide referrals for assistance if there are other issues such as dementia.

Aster Aging is a not-for-profit organization which empowers and supports East Valley older adults and their families to remain independent and engaged in our communities.

Foothills Caring Corps is a 501(c)3 nonprofit located in Carefree, Arizona. Since 2000, we have served the communities of Carefree, Cave Creek, North Scottsdale, and North Phoenix. We call those we help our “Neighbors”.

Our staff and hundreds of volunteers provide, at no cost to our Neighbors, services that add to their enjoyment of life and sense of self-worth. We fully cover our costs through individual donations, corporate gifts, grants, and fundraising events.

Neighbors Who Care (NWC) was founded in 1994 and assists the homebound, disabled, and/or frail elderly in Sun Lakes and south Chandler.

Neighbors Who Care inspires a robust network of volunteers who respond to the ever-changing needs of our aging community, helping them live at home with pride, dignity and independence.

VerdeCares is a 501(c)(3) non-profit Arizona corporation offering volunteer services to our lower Verde Valley residents at no charge.

Northwest Valley Connect advances equality, human dignity and strengthens the quality of life for residents and communities by addressing the transportation

culture of those aging in place, persons with disabilities and veterans, offering choices that improve independence. Whether it’s connecting you with existing transportation resources in the community or booking you a ride with one of our volunteers, Northwest Valley Connect aims to make travel easy, efficient and accessible.

The benefit to riders is the offering of NVC Transportation Manager’s know-how while scheduling a Lyft or Uber ride, monitoring the trip and assuring safety for the service. NVC cost for service is $4.00/trip.

For example: Lyft charges approximately $10.00 for five miles and NVC cost would be $4.00 above the Lyft charge. NVC continues to grow as a result of value in the transportation culture of residents seeking transit mobility while attending to health service appointments, grocery shopping, and social events. NVC services are designed to sustain and enhance lifestyles for individuals and communities.

From regional bus, light rail and paratransit service to alternative commuter solutions, Valley Metro’s core mission is to develop and operate a network of transit services.

There are six Orbit routes: Mercury, Venus, Earth, Mars, Jupiter, and Saturn. All routes operate seven days a week, 365 days a year with 15 minute frequency on most routes.

The Orbit routes use “flag” stops, which means that the driver will pick up and drop off passengers in neighborhoods as long as it's safe. Passengers should wave at the driver to let him or her know that they would like picked up. On major streets like Mill Avenue, University Drive and Broadway Road, designated bus stops should be used. To get off the bus in a neighborhood, passengers should pull the cord located near the windows. On major streets like Rural Road or Priest Drive, designated bus stop should be used.

No Stop Zone Policy: When 15 mph speed limit signs are posted in a school zone, the Orbit will not stop in between the signs. During all other times, the Orbit may stop within the school zone.

The Valley of the Sun YMCA is one of the oldest nonprofits in the state of arizona, born before Arizona became a state.

The YMCA is so much more than a gym and is for everyone. Whether you are a teen or senior, we offer a wide selection of programs and activities.

At Ahwatukee Foothills Family YMCA, the Outreach Program for Ahwatukee Seniors (OPAS) is a volunteer program that aims to meet the needs of the growing senior population in Ahwatukee with the goal of enabling seniors to maintain independent living in their own homes. 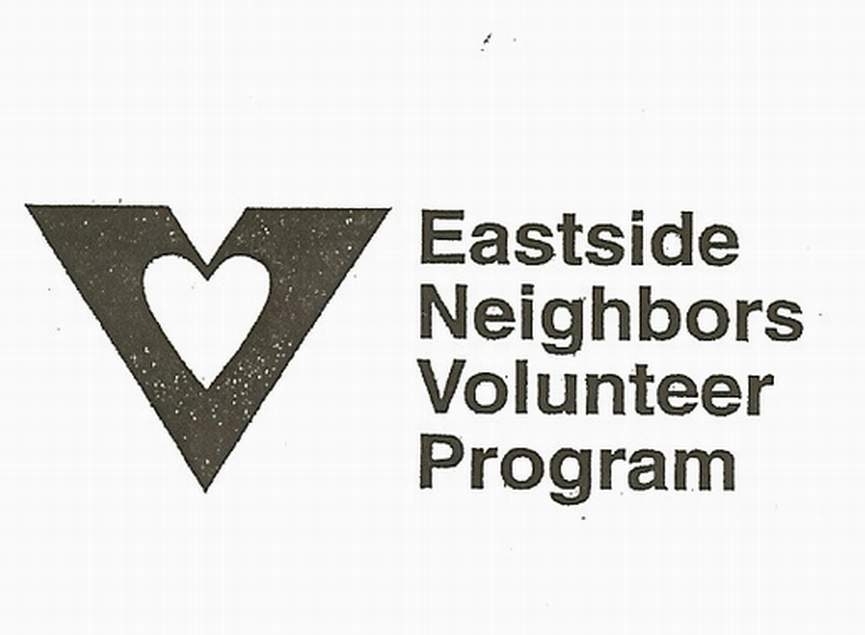 ENVP exists to provide East Tucson Senior Citizens with services that will enable them to remain in their homes and live independently safely, and with dignity for just a little longer.

The biggest demand for ENVP services is for transportation to and from doctor’s or dentist’s office and for trips to the pharmacy or grocery store. Many of our older neighbors left their family and friends behind when they moved to this area. Friendly visits and friendly telephone calls go a long way in keeping them connected with others.

Transportation priority is given to transports for medical appointments and grocery shopping. Other errands and transports are to be determined by priority and availability of volunteer drivers.

Friends in Deed aims to ensure, through the work and generosity of its volunteers and donors, that

people in the Green Valley Community have access to transportation, temporary loans of medical equipment, physical space for meetings, activities and socialization, all without cost, in order to help them maintain their independence as well as their physical and mental health.

Friends In Deed will provide transportation to persons in Green Valley, who require assistance getting to and from medical, governmental, financial and legal appointments in Green Valley and Tucson.

is still arranging rides to medical appointments; making limited trips to Walmart, the Community Food Band and Sahuarita Safeway and can be reached by phone only ( 520-625-4424), Monday through Friday from 9 to noon. All other times leave a message and they will return your call.

Trained volunteers from Lend A Hand help seniors stay comfortably and safely in their homes, and age in place as our neighbors. Thanks to our volunteers, Lend A Hand has been providing free services to seniors in central Tucson neighborhoods since 2006. We are proud to say no senior is ever charged for our services. 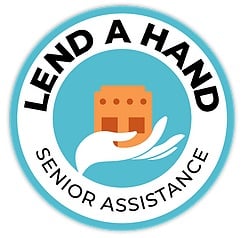 Free Transportation for Seniors in Maryland

Free Transportation for Seniors in Washington

Free Transportation for Seniors in Missouri

Free Transportation for Seniors in Kentucky

Free Transportation for Seniors in Florida